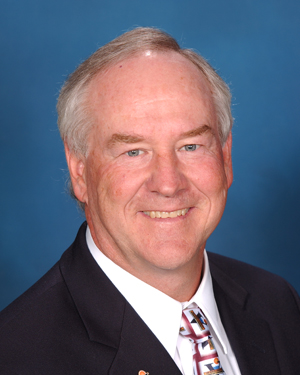 Barrett is honored for his contributions to the advancement of veterinary education and the development of specialty practice. He co-founded the Sacramento Animal Medical Group (SAMG), a multi-disciplinary specialty practice, which at one time was the largest in the Western United States.

In addition to a love for his patients, Barrett has exhibited a keen dedication to continuing education. During more than 20 years at SAMG, Barrett trained an average of seven interns a year, ophthalmology residents, and two internal medicine residents, and pioneered the sharing of residents between private practice and a university. Barrett was elected the AAHA Far West Region Practitioner of the Year in 1995, authored numerous text book chapters and journal publications, and lectured nationally for over 30 years.

Center is honored for her dedication to providing the highest standard of care while advancing the field and practice of internal medicine. In her research and clinical service, Center has been motivated primarily by a passion for understanding the mechanisms of disease with the goal of improving the health and welfare of her patients.

In addition to constantly improving the standards for patient care, Center is a leader in research on liver diseases in companion animals.  Her clinical and research studies have been documented in more than 100 peer-reviewed manuscripts, 50 scientific abstracts, and 50 chapters in books. She is also a dynamic teacher and is highly sought as a lecturer at veterinary conferences, both national and international, and has served as an expert on government and industry panels concerned with liver disease and nutrition. 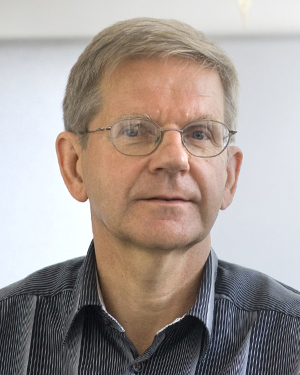 Gröhn is recognized for his leadership and impact, both nationally and internationally, in the field of veterinary epidemiology. As an epidemiologist in the areas of food safety and public health, Gröhn’s work merges disciplines from molecular biology to social sciences. Through his service on expert panels and large scale research projects, Gröhn is well connected to both the dairy and beef industries in matters related to health and food safety. He has published over 200 peer reviewed, scientific articles.

In addition to his research, Gröhn is highly regarded as an educator.  He has earned recognition for a series of workshops on modern epidemiological methods that he teaches worldwide. In addition, he has served on over 30 Ph.D. committees and supervised 26 postdoctoral and research fellows. 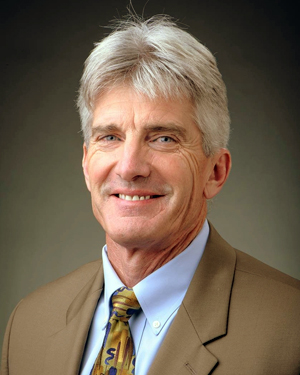 Markel is honored for exemplary achievements in academic veterinary medicine and numerous contributions to the fields of comparative orthopedics and veterinary surgery. After completing his B.S., DVM and residency at UC Davis, Markel joined the faculty at the University of Wisconsin in 1990 and was recently announced as their new dean.

Markel has made many impactful research contributions to the field of orthopedic surgery. He is an inventor on 8 patents and has published over 200 peer reviewed manuscripts, 59 book chapters and edited one book as well as published 233 scientific abstracts. His laboratory has provided critical information for the founding or venture capital funding of several biotechnology companies.

Markel has received the Lodwick Award from Harvard University, the William Harris Award from the Orthopedic Research Society, and Bayer Excellence Research Award from the American Veterinary Research Foundation.