2012 Recipients of the Alumni Achievement Award

2012 Recipients of the Alumni Achievement Award 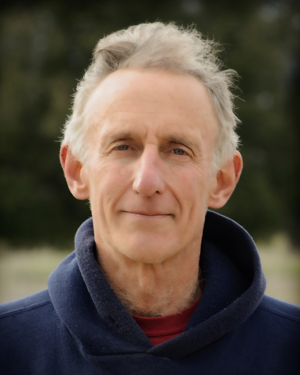 Eric Davis is recognized for his contributions and leadership in animal welfare and veterinary student training in rural veterinary services. Since founding the Rural Area Veterinary Services in 1995, a program of the Humane Society of the U.S., Davis has involved more than 70 veterinarians and 46 technicians in the program. Together, they have overseen 1,900 veterinary students who have completed the curriculum and field work in 32 U.S. communities, including many tribal entities, and in a number of other countries. Davis was also deployed to Louisiana during hurricanes Katrina and Rita in 2005 and provided leadership and patient care in the organizing of emergency animal sheltering.

Davis, board-certified in veterinary surgery and internal medicine, served on the faculty at the University of Tennessee, where he trained veterinary students in surgery and medicine from 1994 to 2001. He also spent time as visiting professor at the University of Iowa (where he completed a large animal surgery residency) and Purdue University. He is an experienced practitioner, having owned the Redwood Equine and Farm Animal Practice earlier in his career and the Steinbeck Country Equine Clinic of Salinas.

Davis has returned to his alma mater and now works as an associate veterinarian with the International Animal Welfare Training Institute, a program of the School of Veterinary Medicine at UC Davis. He is developing training programs in emergency preparedness and instructs first responders to safely perform large animal rescues. Davis continues to volunteer as director of the organization Rural Veterinary Experience Teaching and Service, R-VETS, in underserved communities of the western United States, Mexico and Nicaragua while mentoring veterinary students interested in rural practice.

Davis is a resident of Davis, California. 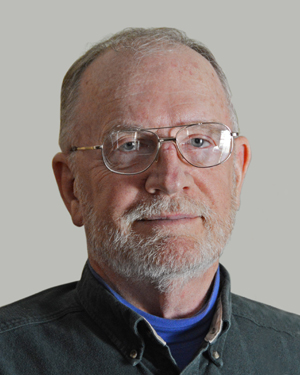 Wright-Markey Chair of Equine Infectious Diseases, University of Kentucky, is honored for extraordinary research accomplishments and leadership in equine virology.

Issel became a diplomate of the American College of Veterinary Microbiologists in 1976 and has served in numerous veterinary research and academic positions. Notably, he had a short stint as a veterinary medical officer at the USDA Plum Island Animal Disease Center, where he worked on foreign animal diseases, particularly foot and mouth disease. From 1974 until 1990, he rose to the rank of professor of veterinary virology at Louisiana State University. Issel joined the University of Kentucky faculty in 1990 and holds the Wright-Markey Chair of Equine Infectious Diseases.

Issel’s veterinary career began with his DVM degree from UC Davis in 1969 and virology training at the University of Wisconsin. Along the way he has published nearly 200 scientific articles and made more than 200 other presentations that have substantially improved the knowledge and control of equine infectious anemia and related viral diseases. His research interests span from insect transmission of viruses, vaccine studies, epidemiology of vector-borne diseases, lentivirus-host interactions to viral diagnostics. He holds six patents related to diagnostics and vaccines for equine infectious anemia.

Issel has served as a scientific reviewer for USDA-APHIS and the Grayson Jockey Club. He has also consulted with the National Institutes of Health, the Bill and Melinda Gates Foundation, the Texas Equine Health Fund and the Irish Thoroughbred Breeders Association. Issel is a recipient of the 2003 Kentucky Colonel Award, the highest honor of the Commonwealth of Kentucky awarded by the governor, for his accomplishments and outstanding service to the state.

Issel is a resident of Lexington, Kentucky. 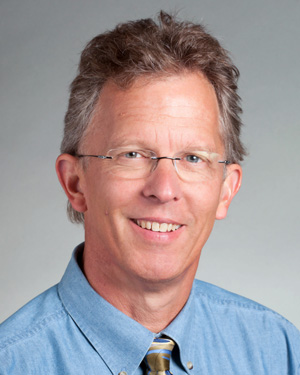 The school acknowledges Nelson for distinguished scholarship in veterinary endocrinology and innovation in veterinary education. Throughout his career, Nelson has sustained a high degree of scholarship in canine and feline endocrinology research, teaching and service through patient care and consultations with veterinarians throughout the country. He has been an outstanding mentor to residents in internal medicine, a strong contributor to continuing professional education nationally and internationally and an inspired administrative leader through multiple positions and major initiatives.

A DVM graduate of the University of Minnesota, Nelson’s residency took place at the William R. Pritchard Veterinary Medical Teaching Hospital 1980-1982. Early in his career, Nelson served on the faculty of the Purdue School of Veterinary Medicine from 1982 until 1989, where he rose to associate professor. He returned to UC Davis in 1989 and now directs Small Animal Clinical Services. He served as chief of the internal medicine service for five years and as chair of the Department of Medicine and Epidemiology.

Nelson is board certified by the American College of Veterinary Internal Medicine. He has regularly contributed to scholarship in endocrinology, having characterized several endocrine disorders in dogs and cats and published more than 115 scientific articles about canine and feline diabetes and other topics. He co-authored the prestigious textbooks, Canine and Feline Endocrinology and Reproduction and Small Animal Internal Medicine. He has also raised awareness of veterinary endocrinology as a co-founder of the Society for Comparative Endocrinology.

Nelson has been called “an ambassador for academic veterinary medicine.” He has trained and mentored more than 50 resident veterinarians in the specialty of internal medicine and has long been a sought-after lecturer at continuing education events throughout the world. Since 2006 he has chaired the committee responsible for transforming the professional curriculum at UCD and continues to develop the new curriculum as a member of this team. Nelson has been recognized by Purdue University and UC Davis for distinguished teaching. 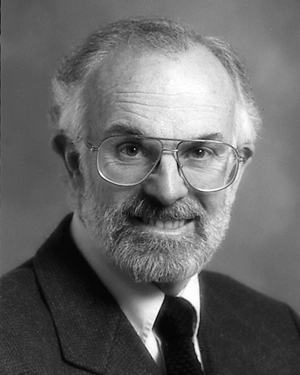 Plopper is recognized for exceptional leadership and accomplishment in research, graduate education and administration in the school. Plopper’s career spanned 30 years of excellence that included two terms as chair of the Department of Anatomy, Physiology and Cell Biology, a distinguished research record in the field of respiratory disease and a dedication to mentoring a generation of young scientists.

After earning his PhD in anatomy in 1972, Plopper spent three years in the military, working at the US Army Institute of Medical Research and Nutrition Laboratory and in the Letterman Army Institute of Research. He took positions at University of Hawaii, University of Kuwait and the National Institute of Environmental Health Sciences in North Carolina before finding his academic home at UC Davis in 1979.

He became leader of the large and productive pulmonary research group, becoming involved in recruitment of more than a dozen faculty and 150 graduate students investigating aspects of asthma, allergens, air pollution (ozone) and other aspects of lung development and disease. Plopper’s defining research on airways has been fundamental in evaluating therapies in the monkey model of asthma and has led to human clinical trials. This work and his mentorship of scientists will continue to benefit public health for years to come.

Plopper is a resident of Hamilton Branch. 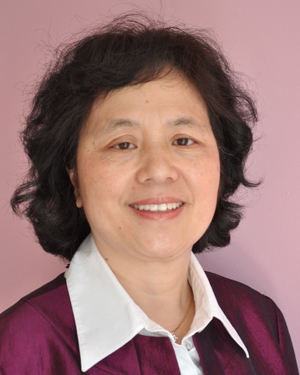 US Food and Drug Administration, Center for Veterinary Medicine, Maryland

Zhao is honored for exceptional contributions to protecting public health through food safety research, surveillance, training and education. Zhao has contributed through research and service activities, peer-reviewed literature, and leadership within and outside of the FDA. She is a senior research microbiologist in the Division of Animal and Food Microbiology, Office of Research at FDA/CVM, and leads the research program of the National Antimicrobial Resistance Monitoring System.

Zhao is an expert on the molecular epidemiology of foodborne diseases as well as DNA subtyping methods; both are important tools for foodborne outbreak investigation and identification of the source of outbreaks. Leading the PulseNet database at FDA/CVM, she consults for US and foreign agencies, industry organizations and public interest groups. PulseNet enables public health agencies to monitor and respond to foodborne illness outbreaks as quickly as possible. Zhao’s research has made a significant impact on federal regulatory policy regarding microbial and antimicrobial issues.

She provides training and technical support to FDA field labs, academics and foreign scientists. Zhao has served as FDA’s representative to the World Health Organization- Global Foodborne Infections Network and was instrumental in introducing laboratorybased surveillance for foodborne diseases in China.

Zhao has received numerous awards for her contributions and service to the FDA and the scientific community. In 2008, she received a Scientific Achievement Award, the highest honor given to the top researcher of the year by the FDA.