2010 Recipients of the Alumni Achievement Award

2010 Recipients of the Alumni Achievement Award 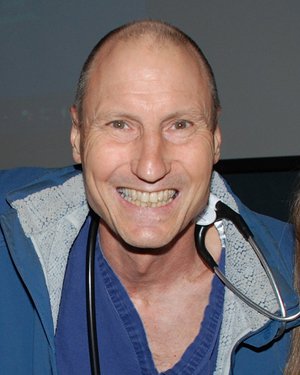 Drobatz, of Landsdowne, Pa., has received the honor in recognition of leadership in veterinary emergency service and critical care as well as his dedication to teach and inspire students.

Drobatz is a professor and chief of critical care at the University of Pennsylvania School of Veterinary Medicine, where he is also director of the emergency service of the Matthew J. Ryan Veterinary Hospital and associate chair for education in the Department of Clinical Studies—Philadelphia.

In these roles, he has contributed to the growth of the critical care specialty in veterinary practice. He has provided leading-edge training to veterinary students and specialists in the field. Drobatz also served the community as a member of the executive board of the Philadelphia Animal Care and Control Association.

Drobatz earned his Doctor of Veterinary Medicine degree from UC Davis in 1985. He completed an emergency medicine residency in 1989 at the University of Pennsylvania, where he also earned a Master of Science in Clinical Epidemiology (M.S.C.E.) in 2002 from the University of Pennsylvania School of Medicine. He is a diplomate of the American College of Veterinary Internal Medicine and the American College of Veterinary Emergency and Critical Care. 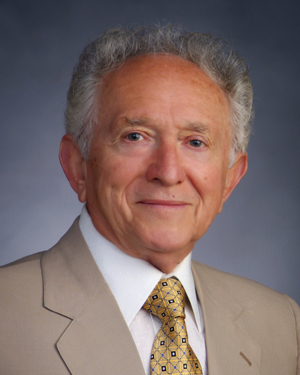 Constantin Genigeorgis, of Sacramento, California and Thessaloniki, Greece, is being recognized for national and international contributions to veterinary medicine, food safety and public health.

Genigeorgis is an internationally known veterinary educator and food safety researcher and consultant.

A professor emeritus from the UC Davis School of Veterinary Medicine and the Aristotle University in Greece, Genigeorgis earned his Doctor of Veterinary Medicine degree from Aristotle University, Greece, in 1957. He obtained master's and doctoral degrees, in 1963 and 1966 respectively, in comparative pathology from UC Davis. He is a diplomate of the European College of Veterinary Public Health, which he co-founded. Among his distinctions are his recognition as Fellow of the Royal Society of Health, United Kingdom, in 1972, “Outstanding Teacher of Veterinary Public Health” by the American Association of Food Hygiene Veterinarians in 1982, and military service as an officer in the Greek Army Veterinary Corps.

At UC Davis School of Veterinary Medicine, Genigeorgis served as a professor of food safety in the Department of Epidemiology and Preventive Medicine (now the Department of Medicine and Epidemiology), retiring in 1991. While at UC Davis, he developed many international professional collaborations, including his teaching programs at Aristotle University. He often consulted on food safety programs with Greece, the Pan American Health Organization, European Union food science organizations and the World Health Organization.

Since his "second" retirement from Aristotle University in 2000, Genigeorgis has been appointed to the governing board of Greece's first National Food Authority. He remains active in the Western Institute for Food Safety and Security at UC Davis, industry-based food safety training, and academic teaching and research at a number of Greek universities. ﻿﻿﻿ 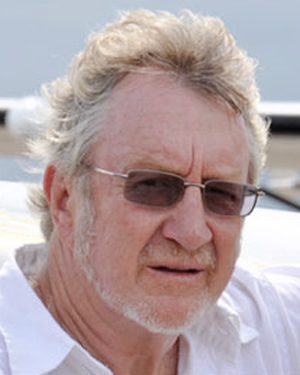 Kock, of Greyton, Western Cape, South Africa, has been recognized for outstanding contributions to wildlife health, conservation and management in the United States and Africa.

Kock is a senior field veterinarian for the Wildlife Conservation Society's Field Global Health Program, which is based in South Africa and takes him to projects in southern, central and eastern Africa.

With a basis in general veterinary practice and population health, Kock has built key skills and experience in wildlife conservation. He is involved in management, research, epidemiology, conservation medicine and ecosystem health. He is proficient in safe game capture, relocation and post-capture care. His efforts with the Zimbabwe national parks to relocate and dehorn critically endangered black rhinoceros helped focus world attention on poaching and illegal horn trade.

Promoting an integrated approach to the health of communities, livestock and wildlife, Kock has worked in mixed practice and wildlife health programs in the United States and abroad, including Qatar in the Middle East and remote areas of Cameroon, Zimbabwe and Botswana. His recent work with the Wildlife Conservation Society has allowed him to work in 12 African countries from Mozambique in the south to Sudan in the north. 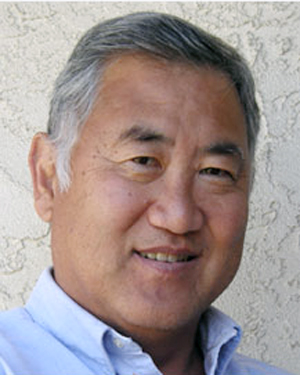 Paik is being acknowledged for dedication to veterinary disaster preparedness, response and the relief of animal suffering.

He is the San Diego County Veterinary Disaster Response Coordinator and the Disaster Preparedness Committee Administrative Officer of the California Veterinary Medical Association.

Paik graduated from the UC Davis School of Veterinary Medicine in 1974.

He spent his private practice career at El Cajon Valley Veterinary Hospital as an equine practitioner and partner of the well-established practice. He provided contract services to the San Diego Wild Animal Park, San Diego Humane Society and the San Diego Department of Animal Control. During his career, Paik also volunteered veterinary services in underserved areas of Mexico, Europe and the Pacific Rim.

Paik has been active in business development, leadership and education with the Chambers of Commerce in El Cajon and East San Diego County. He taught veterinary technicians at Mesa College in San Diego and veterinary assistants in California's Regional Occupational Program, as well as consulting for the California Veterinary Medical Board.

Since retirement, Paik has stepped up his efforts in veterinary disaster relief. In 2001, Paik traveled to the United Kingdom to assist the Ministry of Agriculture, Fisheries and Food during the foot-and-mouth disease outbreak. He participated in disaster response after the World Trade Center attack in 2001 and after hurricanes Katrina, Rita and Ike. He assisted with animal evacuations during San Diego firestorms of 2003 and 2007.  He is also a member of AVMA’s Veterinary Medical Assistance Team, National Veterinary Response Team (under the National Disaster Medical System) and San Diego Humane Society’s Animal Rescue Reserve. 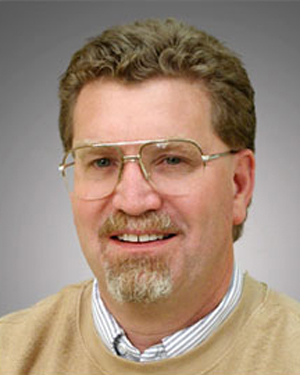 Tyler has been honored in recognition of outstanding contributions to global food animal medicine through teaching, research and service.

This is a posthumous award for Tyler, who died in 2009. He was a resident of Columbia, Missouri, and is survived by his wife and eight children.

Tyler was a professor, coordinator and instructional leader in the Food Animal Area at the University of Missouri College of Veterinary Medicine. He also served as director of clinical research and associate director of the Agricultural Experiment Station.

Tyler authored nearly 200 scientific publications and served as a reviewer for more than a dozen veterinary journals. He earned several research, teaching and clinical awards and fellowships, including the Smith Kline Beecham Award for Excellence in Veterinary Research. He received the 2003 AVMA Award for Livestock or Poultry Nutrition or Disease Research, and in the same year was honored by the American Feed Industry Association.